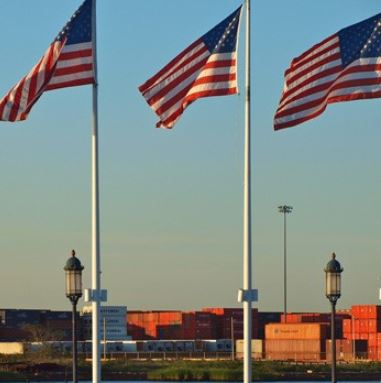 The Urban Enterprise Zone (UEZ) program was developed by the State of New Jersey to help promote redevelopment in its urban centers. The goal of the UEZ is to promote sustainable growth by helping businesses succeed in city neighborhoods. In Elizabeth, the UEZ program is a model success story. Elizabeth established its UEZ almost 20 years ago, and today it operates as one of the most successful economic development programs in the State and the Nation.

The Success of the Program

As a testament to its success, Elizabeth UEZ has the highest business participation rate in New Jersey - approximately 1,000 businesses - and a proven track record of turning investments into an economic recovery. Elizabeth's UEZ was also named the best in the United States by the National Association of State Development Agencies. Since its inception, Elizabeth's UEZ program has been a catalyst for more than 1.5 billion dollars in new economic development in the City. These initiatives range from large-scale redevelopment efforts along the City's waterfront to more targeted projects revitalizing business districts in the City's vibrant neighborhoods.

The 3 percent reduced sales tax benefit has provided more than 50 million dollars in additional funds for reinvestment into the Zone. This massive reinvestment includes funding for additional police, elaborate streetscape beautifications and enhanced infrastructure improvements, as well as many other economic development programs designed to help businesses succeed in Elizabeth.